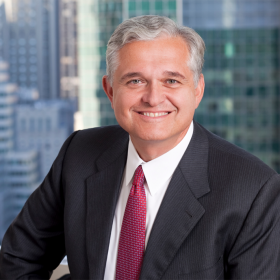 Michael Anderson is the President and Chief Executive Officer of Cunningham Broadcasting Corporation where he oversees the operations of numerous television stations. Michael came to Cunningham in 2009 with over 25 years of experience in investment banking, mostly in the media and communications industry. Prior to joining Cunningham, Michael held various senior management positions at Bear Stearns, Merril Lynch Citgroup, and Kidder Peabody. Michael is a graduate of Cornell University and received his MBA from the Columbia Business School.  Prior to business school Michael was a Lt. in the US Navy. 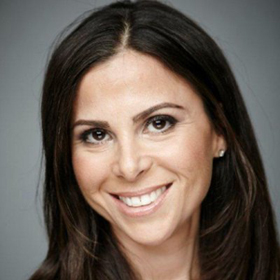 Lisa Asher is the Treasurer and Chief Financial Officer of Cunningham Broadcasting Corporation managing the financial operations of the company. Lisa has over 20 years of accounting and financial reporting experience in the broadcast industry. Lisa began her career as a public accountant at PriceWaterhouse and is a CPA.  Prior to joining Cunningham in 2002, Lisa worked as the Assistant Controller of Sinclair Broadcast Group, Inc. Lisa is a graduate of The George Washington University.